Types and varieties of whiskey

To obtain mixed whiskey, different varieties of malt (from 15 to 50 varieties) and grain (3-4 varieties) whiskeys of various aging periods (at least 3 years) are mixed separately. Then they are combined and kept for several more months. Some recipes are hundreds of years old, but manufacturers are developing new ones or modifying old ones to meet market demands.

The point of blending is to use cheap grain whiskeys, get a standard quality product and combine the best properties of different malt whiskeys in one finished drink. The master blender has the daunting task of blending malt and grain whiskeys in such a way as to not only create a unique blend but also keep it consistent year after year. Each whiskey selected for blending must be tasted by the master immediately after distillation, as well as during its maturation in barrels. 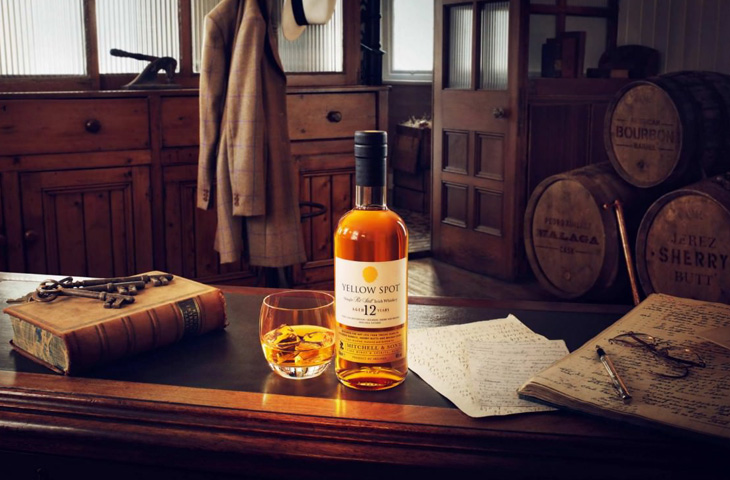 There are two types of blending:

1) different varieties of malt and grain whiskey are mixed in special vessels, where they are kept for 24 hours. This mixture is then placed in barrels and bottled after a few weeks. In this way, cheap whiskey is obtained;

2) different varieties of malt whiskey are selected, then mixed with grain whiskey in special vessels. In order to improve the quality of the blend, it is aged for 6-8 months in oak barrels. This period is called the “wedding”. In this way, more expensive high-quality whiskey is produced.

Bottling. Before bottling, whiskey is filtered through paper membranes at a temperature of 2 to 10 ° C (some whiskeys are not filtered, but mechanically cleaned to obtain a richer aroma and taste) and diluted with spring water to the required strength (with the exception of Tennessee whiskey, which is filtered before exposure). When a bottle of blended whiskey is labeled with an aging time, it refers to the age of the youngest whiskey in the brand. If the blend has a large proportion of old (from 12 years of aging) malt whiskey, then the word De luxe is present in the name of the whiskey.

The technology for the production of Scotch whiskey was formed over more than three centuries, until the middle of the 19th century. A sharp increase in production in the middle of the 19th century was facilitated by the death of most European vineyards, affected by phylloxera (a suborder of aphids) imported from America, and the invention of an efficient distillation apparatus in 1830.

According to the classification, all whiskey is divided into several types.

This whiskey is made exclusively from pure barley malt, without the addition of other grains. There may be some differences depending on the technology. For example, a type of single malt whiskey means that it is produced by a single distillery. Its aging period is at least three years, but more often it approaches eight to ten years – then the bouquet becomes final completeness. To date, the share of single malt whiskey on the market is small, although true connoisseurs prefer it. 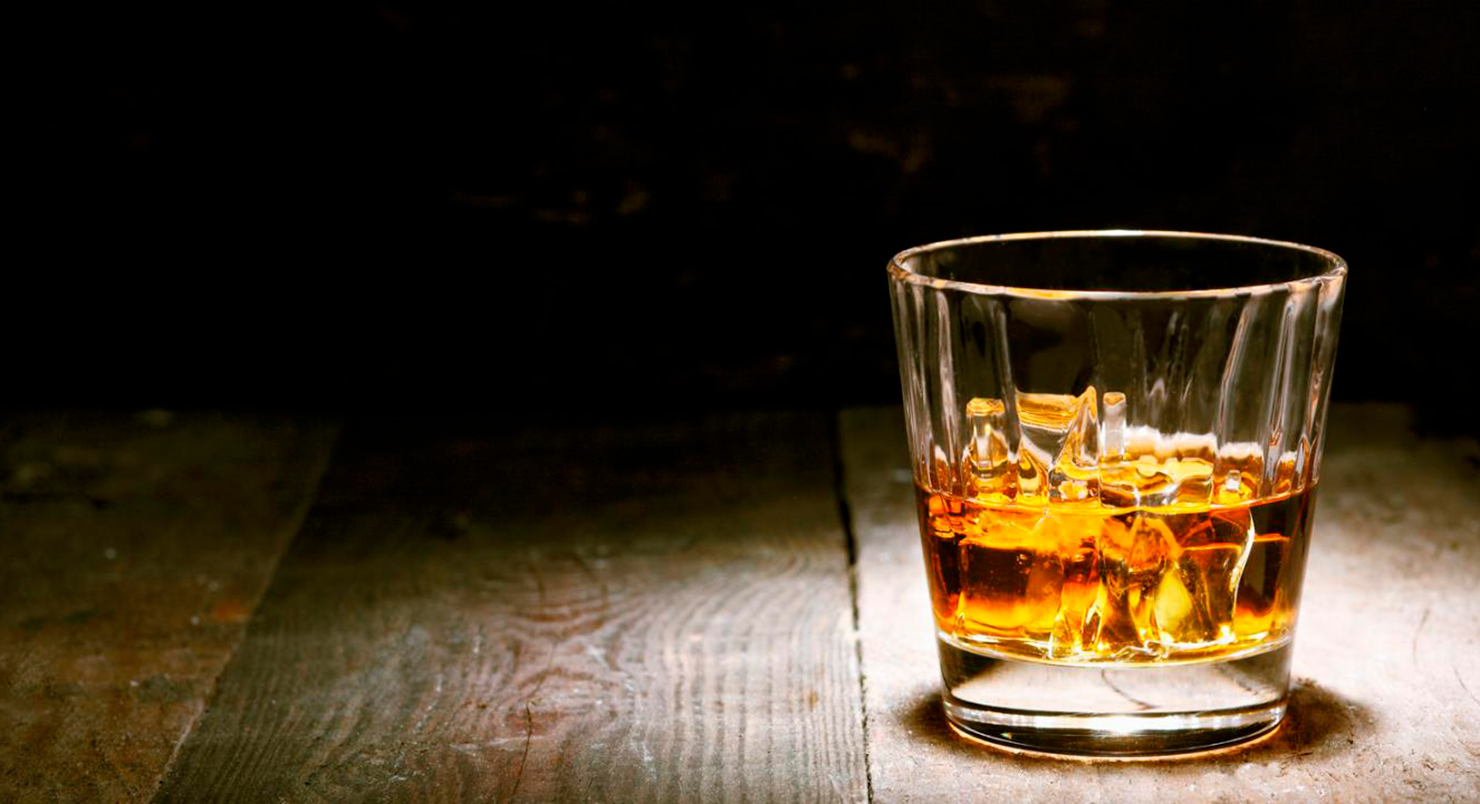 It is made from cereals using a small amount of malted barley. In addition to being used as an independent drink, it also serves as a raw material for blended whiskey.

Whiskey blended from the previous two types (malt and grain). Thanks to various proportions, it is possible to obtain thousands of varieties, each of which has its own unique bouquet and character. This type of whiskey is the most popular and accounts for more than 90 percent of the total production.