This drink literally translates as “life-giving water”. It can be clear and transparent through liquid sunlight, or it can be dark as night. Its variety of aromas and fullness of taste will resonate with even the most demanding alcohol lovers. It is poured into barrels, glasses, glasses and goblets. It can be part of a cocktail with ice or water. Many connoisseurs do not interfere with it with anything.

Whiskey is made from different grains. Bourbon is mainly made from corn, barley is a traditional raw material for scotch, corn and rye are also used, sometimes buckwheat. Malting, distillation, long-term aging in oak barrels are the processes by which whiskey is obtained.

To be called whiskey, the drink must mature in an oak barrel for at least three years. The percentage of alcohol in a barrel increases or decreases with each year of maturation, depending on the humidity of the warehouse, following a simple rule – the higher, the drier. An important point – 60% of the aroma of the drink comes from the barrel.

General classification applicable to all strong products called whisky. This drink can be of several types: malt, blended, grain, and bourbon is isolated separately.

Malt. It is considered one of the most expensive types of whiskey. Produced from pure barley malt, maturing in oak barrels. The minimum strength is 40%.

Grain whiskey. Produced from other types of grain, saccharified with barley malt. The production of grain whiskey is mainly for blends.

Blended. It is obtained by mixing malt whiskey with grain. It is more popular than all the others, since 90% of consumption and production falls on its share.

Bourbon. A drink made in the USA using a specific technology. And since 1964, they have secured the right to the name “bourbon”. The main ingredient is corn. It is kept only in new oak barrels, previously burned from the inside by a special method.

The Macallan. This whiskey is among the top five single malt whiskeys in the world. Thanks to the Macallan barrels rich in aromas, the drink retains notes of dried fruits, peach and vanilla.

Highland park. Spicy whiskey with a pleasant oily taste. Here you will recognize honey, ginger and nut shades and feel the unique aroma of heather honey and peat smoke.

Laphroaig. Produced in the south of Islay. It has a unique aroma of peat and iodine. In the process of enjoying a drink, it opens up more and more new sensations, from sweet shades of walnut, prunes and raisins to ash and freshly cut wood, at the end it blooms with an aftertaste of raspberry fairy tale and smoke.

Lagavulin. This whiskey is made on the legendary island of Islay, and the original recipe remains the unchanged property of this distillery, which is considered the most leisurely on the island. Rich and deep taste with hints of oak and sea. You can actually taste the island.

Bowmore. Another whiskey from Islay. Leaves a creamy taste in the mouth, rich flavors of sherry light toffee, nuts and dried grapes. The floral candy palette is reminiscent of violet and cocoa. Subtle but strong flavors of peat haze and sea spray complete the picture.

Bunnahabhain. Produced in Islay. It has a slight aftertaste of burnt sugar and is distinguished by a lower content of peat.

Caol Aila. From Celtic – the sound of Ayla. It has a wonderful aroma of vanilla, chocolate and roses. The fruity pear flavor is supported by peat haze and hints of wood. Licorice, salt flavor and hints of herbs complete the well-balanced taste.

Kilchoman. The youngest of all Islay whiskeys, but it has a lot of potential. Like a heavily smoked whiskey, it has an explosive character. It has all the typical features of Isla. It tastes of smoke, peat, malt, fruits, nuts and smoked meat. The use of sherry and bourbon casks completes the ensemble. 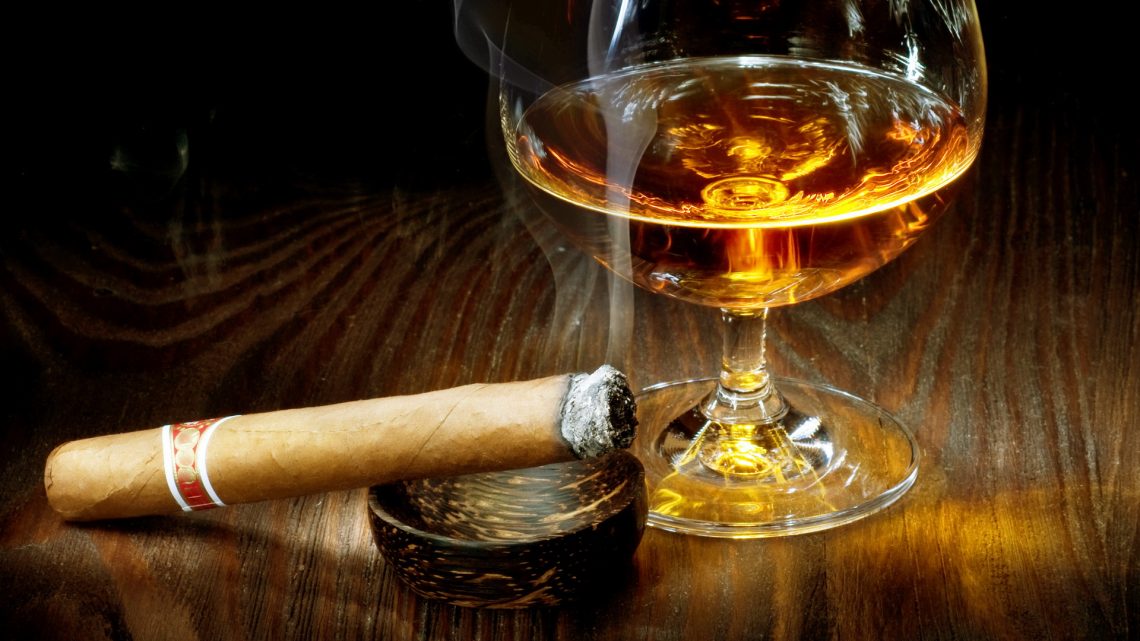 Bruichladdich. Brooklady is the only whiskey from the Isle of Islay that does not contain peat, it is very soft. Only this Islay distillery has its own bottling. The whiskey matures particularly well in bourbon barrels, which give it a fruity character.

Glenfarclas. The base is crystal clear mountain water and barley malt. The distillery where it is produced is called

Glenfarclas. Invariably, since 1836, it has been pleasing with the production of a drink with a pleasant taste from a combination of malt, sherry and peat.

Talisker. Subtly balanced taste and long aftertaste. There are shades of blooming iris and resin, and, of course, smoke.

Bushmills. An amber whiskey with a silky hint of walnut. Irish distillery Bushmills will help you smell the freshly baked walnut pie with the addition of dried fruit.

Aberlour A’bunadh. Whiskey with a rich creamy taste, which is unparalleled. Classical aging in sherry containers has replaced modern technology.