Irish and Scottish views on whiskey

Whiskey is a strong alcohol with a pleasant and rich aroma, which is extracted from different grains and created using the processes of malting, distillation and long aging in oak barrels. Whiskey can be made from wheat or corn, barley or rye.

The alcohol content in this alcohol is most often 40-50% turnover, but certain varieties can be even stronger (up to 60%). The hue of alcohol can range from light yellow to golden brown, while the total sugar content in it is zero or almost insignificant. Many people cannot imagine life without this drink, but not everyone knows the history of its origin. 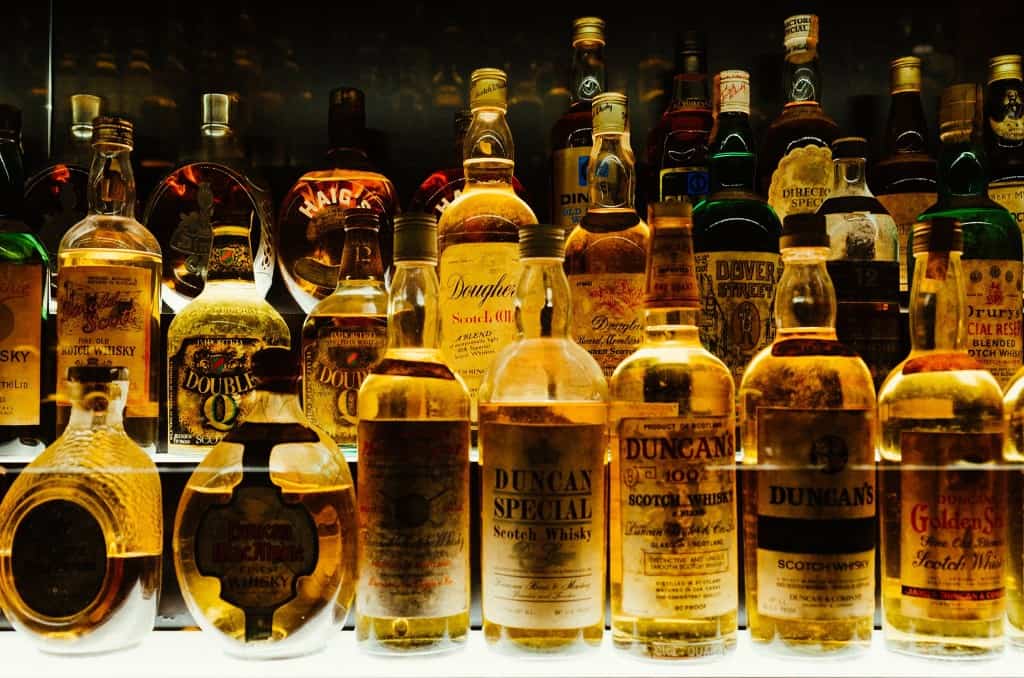 For many centuries Scotland and Ireland have been arguing among themselves about the origin of this wonderful drink. The cold islands of both states cannot boast of a harvest of grapes or berries. The first whiskey was made from barley. Each nation ascribes “the birth of living water” to itself.

According to one version, Christian missionaries brought the knowledge of correct distillation to Scotland. They, in turn, were taught this by the crusaders. Having replaced grapes with ordinary barley, the hard-working and smart Scots were so inspired by the result that they began to call it living water. The conquerors from England who appeared later on this territory adopted this name in their own way. After a certain number of modifications, the drink acquired the name that it now has – whiskey.

Residents of Ireland are sure that they got this amazing drink from the patron saint of the country – St. Patrick. Having just entered the Emerald Isle, Patrick came to do three important things at the same time: he made “holy water”, converted to a pagan religion and drove poisonous snakes out of the state.

Representatives of Ireland managed to be the first to enter the international market. They sold their drink to representatives of England, who delivered alcohol around the world. They used corn, which was very cheap in America, as their main product. The distillate was aged in special oak barrels charred inside. It is for this reason that the drink from America was nicknamed “bourbon”.

After a while, whiskey began to be made in other countries. In Japan, it is based on rice.

The first whiskey was produced in the monasteries of Scotland. The volumes of the product were relatively small, but it was also used unusually – as a medicine. But as soon as the secret of the drink got beyond the walls, ordinary people became interested in it, who saw this alcohol as a source of income.

In the 16th and 17th centuries, scotch was produced throughout Scotland, although the product could hardly be called pure. The raw materials for it were barley and rye, and sometimes even oats.

In almost its original state, whiskey survived until the second half of the 19th century, when they created the Coffey installation. Thus, manufacturers have the opportunity to significantly expand the volume of the final product, moving to an industrial scale. 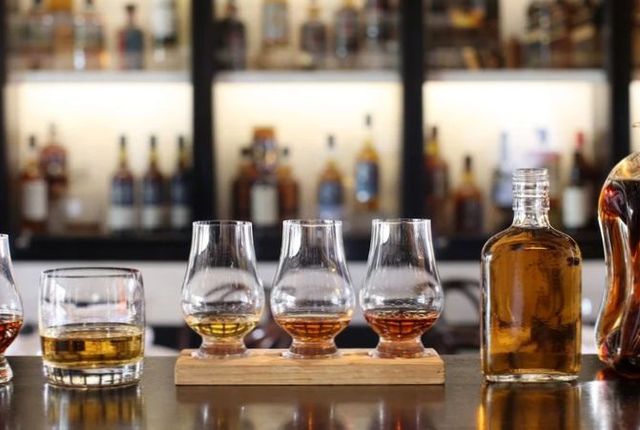 But this trend has dramatically worsened the quality of this wonderful alcohol. Ordinary distilleries were outperformed by large distilleries, which were equipped with continuous distillation apparatuses.

Now the classic among all varieties of the drink is called “Scotch whiskey” (Scotch). Depending on the original raw materials used in production, Scotch whiskey has 3 subspecies:

Now whiskey is one of the most popular and sought-after spirits around the world. A true connoisseur must understand this alcohol. In addition, whiskey still needs to be able to use it correctly!