How is whiskey different from scotch?

Every scotch is whiskey, but not every whiskey is scotch. The phrase is familiar to most connoisseurs of these alcoholic beverages. So what are the main differences between whiskey and scotch? Let’s try to understand this issue.

Whiskey is an elite alcohol, which is produced on the basis of distillate from grain. Its strength is about 40-50%. In rare cases, this figure is slightly exceeded, so the number of revolutions of some whiskeys can reach up to 60%.

Whiskey also includes scotch and bourbon. They are considered to be varieties of this alcoholic drink. 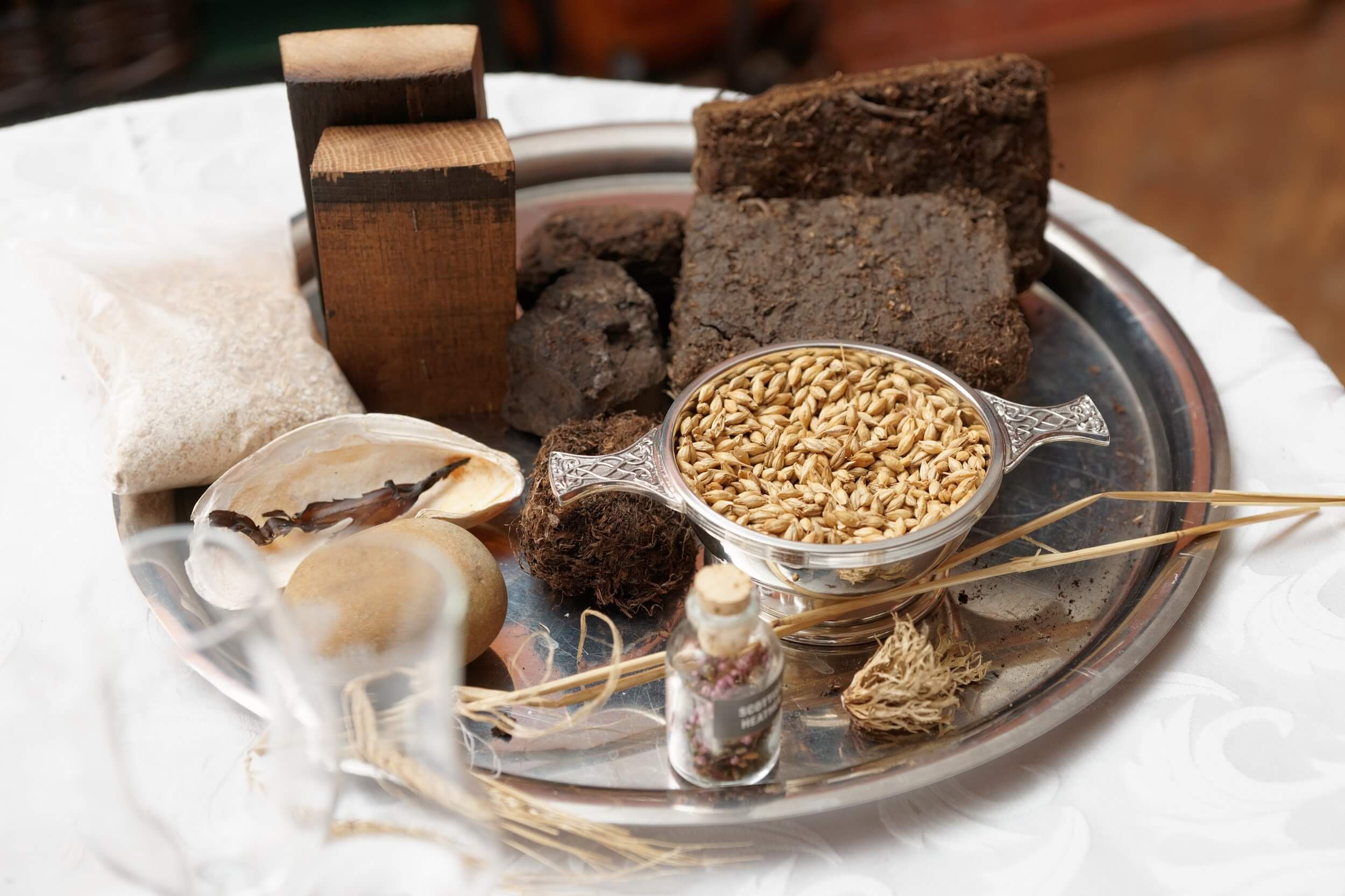 The main producers of whiskey are:

USA. American whiskey is called bourbon. The drink is made exclusively from corn, keeping it in oak barrels for several years. This technology has been used since the middle of the 18th century. Bourbon made in this way has a unique taste and aroma.

Canada. Rye whiskey is produced in this country. Its main difference is a long exposure, which is at least 6 years. Otherwise, the production technology and characteristics do not differ from American whiskey.

Scotland. In this country, whiskey is called scotch. Previously, it was recommended to drink it as a medicine, promising to get rid of almost any ailment. A characteristic feature of Scotch whiskey is a slight smokiness, which appears as a result of drying with peat.

Japan. Japanese-made whiskey has gained high popularity in its homeland. Its production began in the 19th century. It tastes like the drink of the same name, produced in Scotland.

Ireland. It is generally accepted that whiskey was born in this country. The first mention of this drink dates back to 1405. Irish whiskey is rightfully recognized as the best in the world. The main difference from whiskey produced in other countries is the triple distillation and lack of smoky flavor.

Whiskey is also made in France, Australia, Germany, Taiwan, Denmark, Sweden, Finland and Russia. Most recently, in 2015, the Jimsher trademark appeared in Georgia. Whiskey of this young brand has already received several international awards.

Rules for serving and tasting

The optimal serving temperature for whiskey is +18-20°C. You can choose any glass – it depends on the type of drink, its cost and the duration of exposure.

Cheap whiskey with a minimum exposure is not forbidden to drink even from a bottle. This method of tasting will not affect the taste and aroma. However, for aged alcohol, it is advisable to choose glasses with a thicker bottom. Also, tulip-shaped wine glasses are used for whiskey, which better reveal the aromatic bouquet of the drink.

Taste whiskey slowly, enjoying every sip. For this reason, you should not use air fresheners, perfumes with a pungent odor, flowers and other items that have a pronounced aroma in the room. Smells can mix and spoil the impression of the drink.

Whiskey is usually drunk diluted or washed down with it. To do this, use ordinary non-carbonated water, cola, soda, tonic or mineral soda, strong coffee, sweet carbonated drinks. Other types of alcohol are also suitable.

Scotch is called whiskey, made in Scotland using a special technology. The drink has an original delicate taste and a characteristic smoky aroma, which is obtained as a result of processing and drying grain with peat.

Note! In the name of Scotch whiskey (whisky), the letter “e” is not used. But in American and Irish brands it is present. 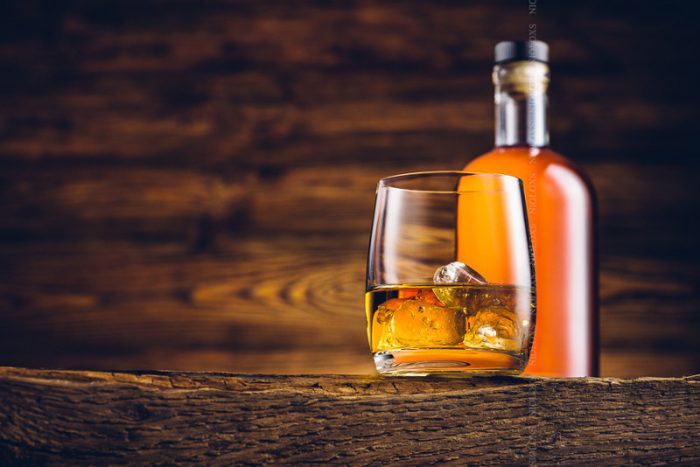 The Scots revere the recipe of whiskey, and therefore they prepare it strictly according to the regulations. There is an act called The Scotch Whiskey Regulations 2009 No.2890 (SWR), which describes the production technology, packaging and labeling of the drink.

Only barley and water are used to create scotch tape. Occasionally, other whole grains are added, but dyes, flavors and sweeteners are not used. The exception is the blending stage, where spirit caramel can be added.

Note! The casks do not close completely, which greatly affects the aroma of the whiskey. The drink absorbs the notes of alcohol that was in the containers before it, the shades of the material used in the container, and even the smell of the area where the distillery is located.

After aging in barrels, the scotch is bottled. Also, some manufacturers create blends or blends from the drink.

The classification of adhesive tape practically does not differ from the classical one. Scotch whiskey is grain, single malt, blended. They also create blends from grain and single malt drinks made in different distilleries.

In addition, there are three types of adhesive tapes. Depending on the exposure, they are divided into standard blend (3 years), De Luxe blend (from 3 to 12 years), super-premium (more than 12 years).

Note! Experts believe that the age of Scotch whiskey depends only on the time spent in the barrel and after bottling it is not added to the aging of the year. Be sure to take into account that a drink older than 25-30 years old loses all its organoleptic properties.