What is the difference between single malt and blended whiskey?

It differs from grain and blended in that it is made exclusively from malted grain crops. Another important difference is that the method of making single malt whiskey is more labor-intensive, and, accordingly, more expensive. The production of single malt whiskey is carried out according to the classic double distillation recipe in special copper stills. By law, only a few Scottish distilleries are allowed to distill three times.

Basically, when talking about single malt whiskey, they mean Scotch single malt whiskey, but now it is produced not only in Scotland, but, for example, in Ireland. Single malt Irish whiskey (Single malt) as well as Scottish is distilled in copper stills and is made from pure barley malt. For true connoisseurs of alcohol, the most striking impression is the incomparable aroma of peat and the sea, which distinguishes single malt whiskey from all others. 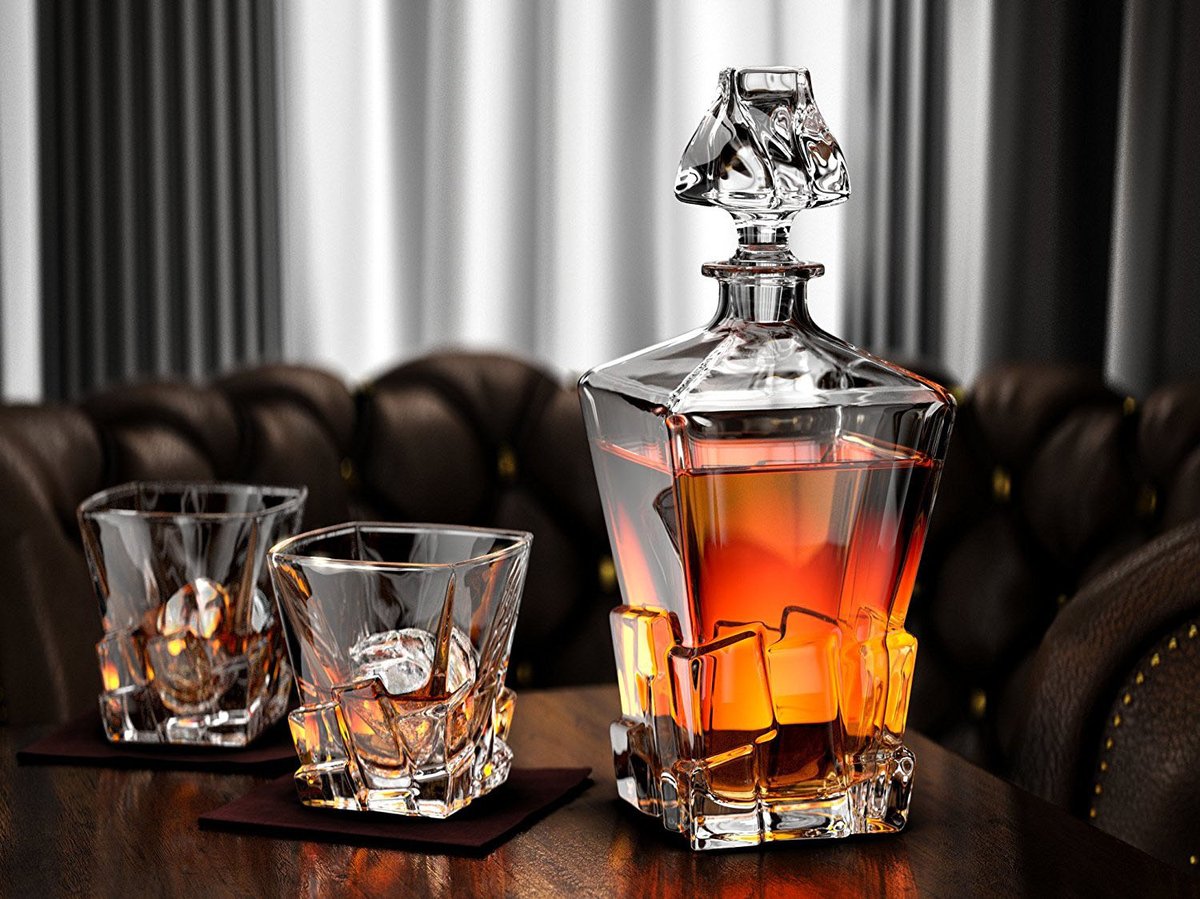 In the manufacture of such whiskey, unmalted grain is usually used. It does not go through the 2 stages that malt whiskey goes through. This is sprouting and drying. At the time of preparation of the wort, the grain is saccharified with malt. Almost all types of grain crops, as well as low quality barley, can serve as raw materials in the production of grain whiskey.

Requirements for the quality of grain are underestimated, because there is no malting process and it no longer matters what, for example, its germination capacity. Starch is not consumed in the process of grain germination, which increases the yield of alcohol. In general, eliminating the malting stage greatly reduces the price of grain whisky. Almost all grain whiskey distilleries are located in the Lowlands.

Grain whiskey is often underestimated. Now Compass Box and Cooley are actively promoting it, they produce their own high-quality varieties that are in demand. In the Highlands there is a distillery Invergordon, it is the only one engaged in the production of grain whiskey.

Carsebridge. This distillery was demolished in 1992, which gives a special value to this drink. This is a Scotch whiskey with rich fruity aromas, with hints of spicy vanilla and nutty toffee. Sweet fruit flavors and a hint of marzipan.

Port Dundas. Exclusive Scotch Whiskey. Alcohols to create this whiskey were harvested in 1937, and in 2011 it was bottled in 187 bottles. Alcohols for this whiskey were distilled on a distillation column. And this whiskey matured in oak barrels from sherry. It has a bright rich taste and a long aftertaste.

Greenore. It has a unique variety of fruitiness and peach aroma. It is not immediately possible to guess that this is grain whiskey, it matured in sherry casks and filled with the richest aromas for true connoisseurs of whiskey.

Fuji-Gotemba. Fuji-Gotemba Distillery was founded in 1972 by Kirin Seagram Ltd., at an altitude of 620 meters above sea level at the foot of Mount Fuji in the city of Gotemba. Barley and grain are imported from Scotland and Ireland. The climate, similar to Scotland, makes this whiskey in no way inferior in quality to single malt whiskey.

Girvan. Straw-golden whiskey Girvan matures in American white oak barrels. Great for cocktails or as an aperitif. Vanilla aroma is perfectly complemented by notes of candied fruits and ripe pears.

Whiskey or Whiskey? What is the difference?

Many people often ask themselves the question, which is correct, “whiskey” or “whisky”? The answer is simple – both options are correct, since each name has its own meaning. The difference between “whiskey” and “whisky” in the country of production.

Whiskey is made in America and Ireland, while Whiskey is made in Scotland and Japan. In Japan, for example, they wanted to make whiskey an exact copy of Scotch whiskey, but it turned out to be its own unique product, which is valued by collectors. This is due to its own climate and the quality of raw materials. There are few factories in Japan, one of them is Suntory – 4 in the world in terms of production. 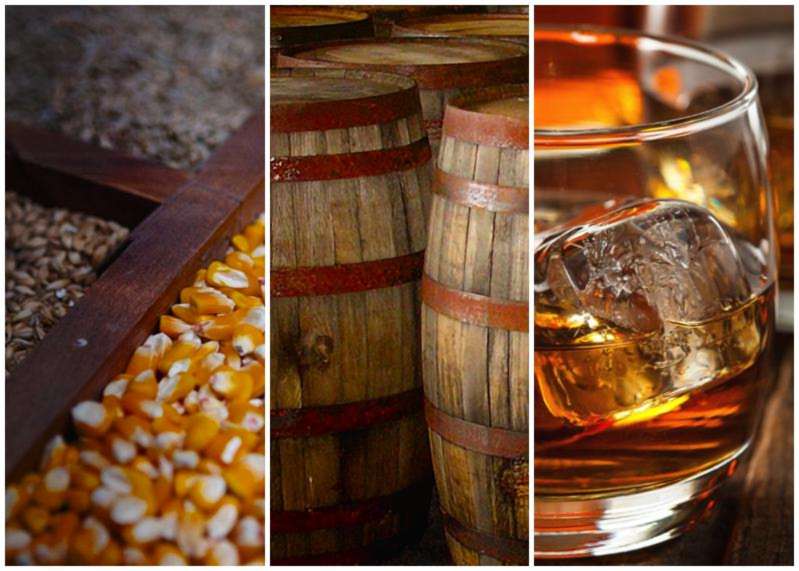 As the story goes, one Japanese lived for 6 years in Scotland, worked at 4 distilleries, and in 1923 came home and built 1 plant in Japan in the mountains in a nature reserve. At first they copied everything, but they were very pedantic in understanding.

In Japan, there is very high competition between distilleries at all stages of the whiskey life, from production to marketing. Glasgow annually hosts the “Best Whiskey in the World” award, where Japanese whiskey was recognized as the best 6 times.