Enjoying whiskey is an art in itself. Whiskey can be thick, fragrant, colorful, despite the small amount of ingredients that make up its composition. But we must not forget that the enjoyment of taste and aroma has its own rules of the game.

Whiskey needs to breathe, it needs air, which it saturates with its aroma. Therefore, the larger the vessel from which whiskey is drunk, the greater the aroma. Whiskey tasting starts with the bottle. Shape or color should not be confusing. This does not affect the taste and cost of whiskey.

We must first look at the label, which informs us about the alcohol content, age, cold filtration, cask strength, etc.
The seven key steps in whiskey tasting: opening the bottle, uncorking, pouring, rocking, smelling, savoring the aftertaste. 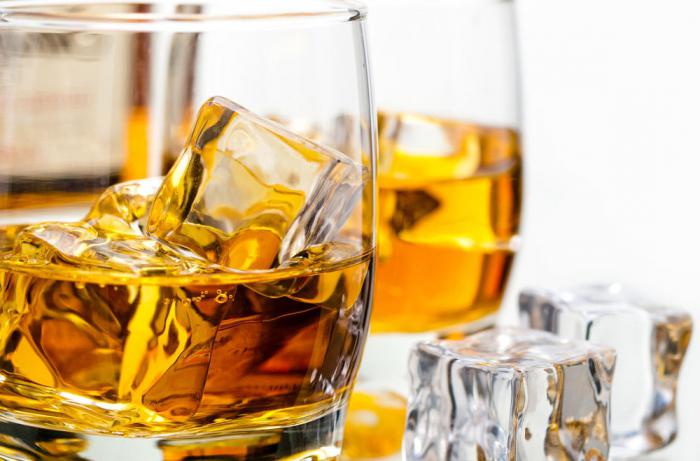 And of course, do not forget about the harm of alcohol – everything should be in moderation.

Criteria for assessing the cost of whiskey

When evaluating a brand’s rating, do not forget that popularity does not always mean that whiskey will satisfy true connoisseurs. A very important factor is the year of distillation, exposure. Storage history also plays a big role. Basically, all whiskeys are matured in casks that have had some drinks already in them to maximize the rich aromas.

The same applies to rare parties released for some special event or in honor of some holiday. What, in principle, is released in small quantities is always valued and protected with special trepidation.

Whiskey from a small producer has more personality, while “industrial” is somewhat impersonal. In this regard, small-scale production has become widespread, which buy young spirits from large companies and age whiskey in accordance with their own ideas about the nature of the drink. Such a drink is known as “negotiants’ whiskey”.

If you see the inscription Single malt whiskey on the label, then you have the most elite version of the drink – single malt whiskey. To create such a drink, alcohols created at this winery are used and, as a rule, it has a fairly long exposure.

For a first look, we would not recommend trying this particular variant, since single malt whiskey has a complex taste, often there are very unusual flavors that an inexperienced taster may not recognize or perceive.

You can recognize this category of drinks by the inscription Single cask whiskey. The peculiarity of such a drink is that alcohol is bottled from one barrel, in which it, in fact, was aged. Only small distilleries can produce such whiskey, usually the cost of such a drink is quite high.

The inscription Blended whiskey says that this is blended whiskey – that is, mixed from several malt and grain alcohols. Depending on the brand, the composition of the drink can contain from several to several dozen alcohols, which are produced at different distilleries. Blended whiskey is the most popular in the world and accounts for about 90% of the world’s whiskey.

It is from this category that it is best to start acquaintance with the drink. Usually blends have a milder and more understandable taste.

Depending on the raw material

Only in the United States have learned how to drive whiskey from corn. As a matter of fact, after that, several other, mass variants of alcohol appeared, the process of preparation of which took place without wort from wheat. The classification of whiskey types in this case is as follows:

Bourbon. Bourbon is driven in the province of the same name (Kentucky), where French soldiers fought during the Civil War. Made from corn, the volume of this wort should be 51%.
Rye Whiskey. Also known as “rusty whisky”. Paying attention to the name, it is easy to guess that rye is used as the basis, which should be at least 51% in the drink. 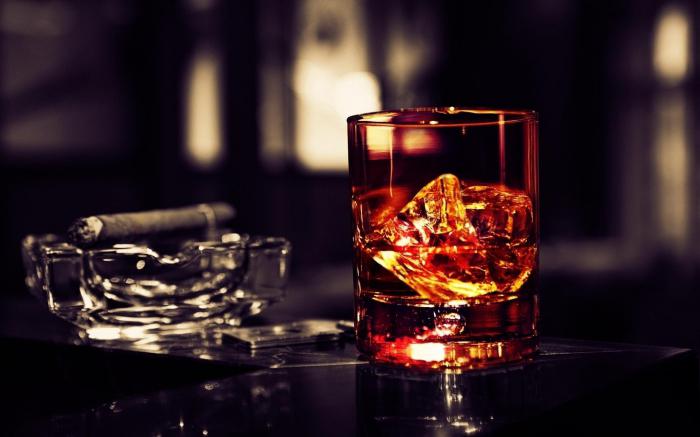 Wheat Whiskey. Wort from wheat in the same volume.
Korn whiskey. The volume of wort from corn is 81%. Most often, such a drink is made at home for their own use. Also known as “dirty” whisky.

Tennessee Whiskey. The peculiarity of the drink, in contrast to “light whiskey” – special carbon filters based on maple wood. Such a drink is made only in the state of the same name.

As you can see, the classification of types of whiskey from the United States is much more voluminous. But in fact, the lion’s share of the market is divided between Straight whiskey and Bourbon, since such alcohol is the most massive and in demand in America.