Whiskey production is a very long and complex process. Moreover, each country uses its own specific raw materials. For example, in Scotland the basis of whiskey is barley malt. In Ireland, rye is added to barley. And in the USA and Canada, corn, rye, and wheat serve as the basis.

The Irish and Scots are still arguing about who first started producing whiskey. And everyone believes that it was in their country that this drink was first discovered and produced. And they are all right in their own way. After all, each of these countries has its own special technology for making whiskey. If it says “whiskey” on the bottle, it means it’s made in Scotland.

Drink bottles from other countries are labeled “whiskey”. The taste characteristics of whiskey are determined by many parameters, including the quality of the water and grain, the method of malting, filtering, the characteristics of the cask, the length of exposure, the design and shape of the copper still, the temperature of the air at bottling, etc. As for the characteristics of the cask: in many distilleries wine barrels are used – sherry, Madeira, port wine, which, when aged in such barrels, leaves its taste and aromatic imprint. Some whiskeys are mixed-aged, first aged in two different casks and then blended. 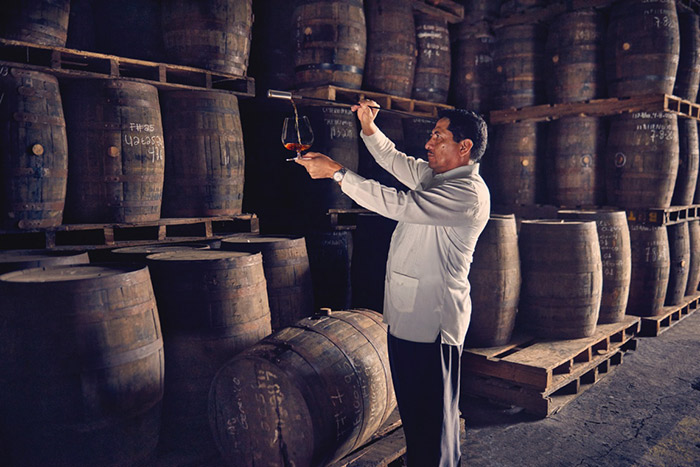 There are also options for further aging, for example, the last three years of whiskey is aged in another barrel. However, two main directions can be distinguished: “Scottish” and “Irish”. The first is distinguished by the tradition of drying malt using peat as fuel, which gives a special smoky taste to the drink; and the second “peat-free” drying in ovens and triple distillation, which, in turn, gives the whiskey softness.

The production process itself consists of the following steps

Preparation of barley malt, or malting of barley. Barley is carefully sorted, cleaned and dried. It is then soaked and spread in a 5-7 cm layer on the floor of the malt house for 7-10 days to germinate. The germinated grain (malt) is sent for drying. If the grain is not sprouted, then the resulting whiskey is called grain. In its pure form, it almost never goes on sale, but is used for blending.

In Scotland, malt is dried with hot smoke from the combustion of peat, charcoal and beech shavings, thus obtaining “smoked grain”. As a result, the finished product has a characteristic smoky iodine-peaty aroma that distinguishes Scotch whiskey from all others. In Ireland and other countries smoke is not used for drying malt.

Getting the wort. The malt is crushed into flour, mixed with hot water and kept for 8-12 hours, resulting in a sweet liquid.

Fermentation (fermentation). Yeast is added to the chilled wort, and fermentation is carried out for two days at a temperature of 35–37 ° C. As a result of fermentation, a weak alcoholic drink is obtained, similar to beer with a strength of about 5%. 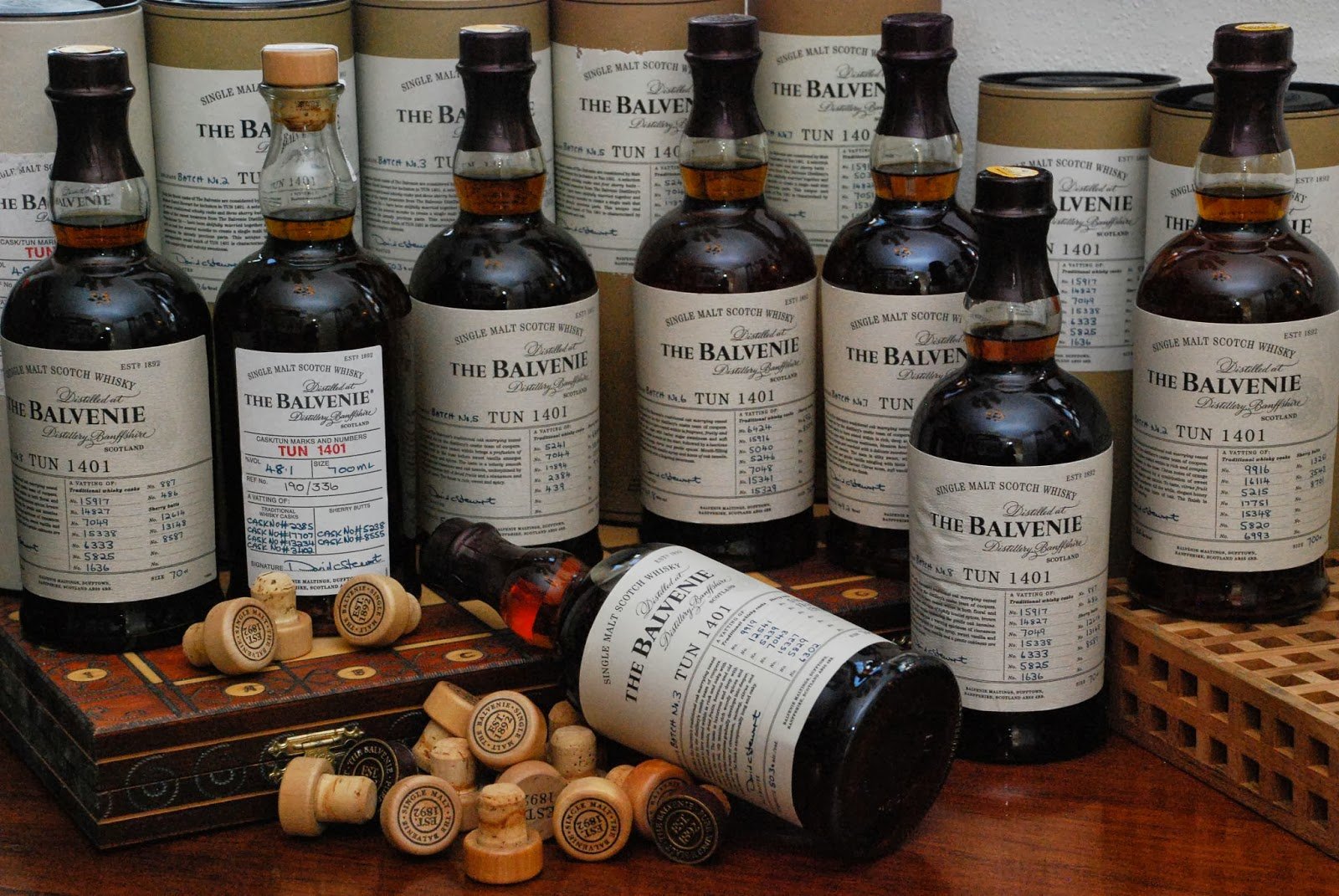 Each whiskey distillery has a distillation apparatus of its own shape and capacity. It is believed that tall and narrow distillers give whiskey lighter and thinner than small and wide ones. When old devices are replaced, new ones are made exactly reproducing the shape of the old ones, down to defects (bulges and dents), in order to preserve the taste of the whiskey being made. The resulting alcohol is diluted with water to a strength of 50-63.5% vol.

Produced in oak barrels. The most suitable are Spanish sherry casks. This element of technology appeared in the XVIII century. in order to reuse barrels in which wine was imported from Spain, and turned out to be extremely successful. If whiskey is aged only in such barrels, then the manufacturer reports this as additional evidence of the high quality of the drink. Since these casks are in short supply, American white oak casks are used, previously containing bourbon or specially treated with cheap sherry. It is at the stage of barrel aging that whiskey acquires its characteristic color and flavor properties: it darkens, becomes softer, and receives additional aroma.